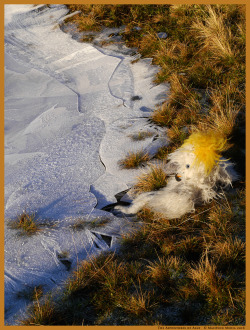 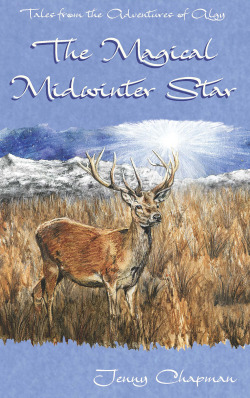 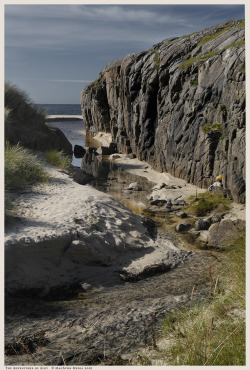 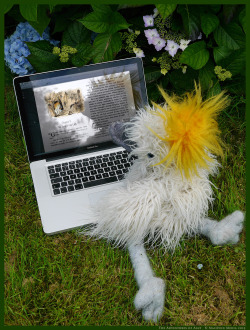 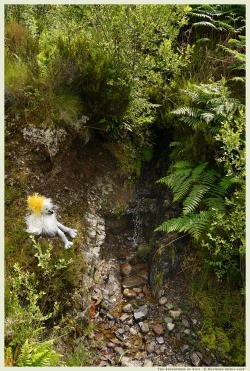 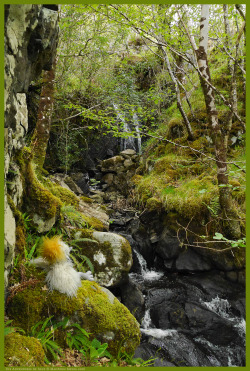 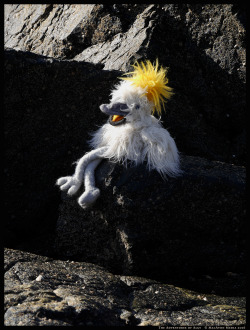 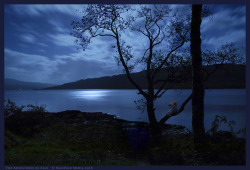 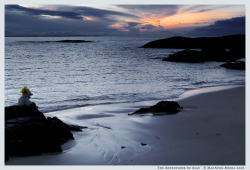 Algy’s “best” posts of 2016 according to the “best of tumblr” tool – and they do include several of Algy’s personal favourites.

The number of notes is well down on the previous couple of years; Algy wonders whether it is because many people have left Tumblr this year, or for some other reason.

Algy sends you all his fluffiest thanks for your support, flying hearts, comments and friendship during 2016, and wishes you all a happy and peaceful year ahead, and a wonderful new year on Tumblr. Let’s make it a good (and fluffy) one! Fluffy hugs to you all xoxo

Algy wishes you all a surprisingly fluffy and very Happy New Year!

He hopes that your year ahead will be happy, healthy, peaceful and full of joy and fluffy adventures, and he sends fluffy Happy New Year hugs to you all xoxo